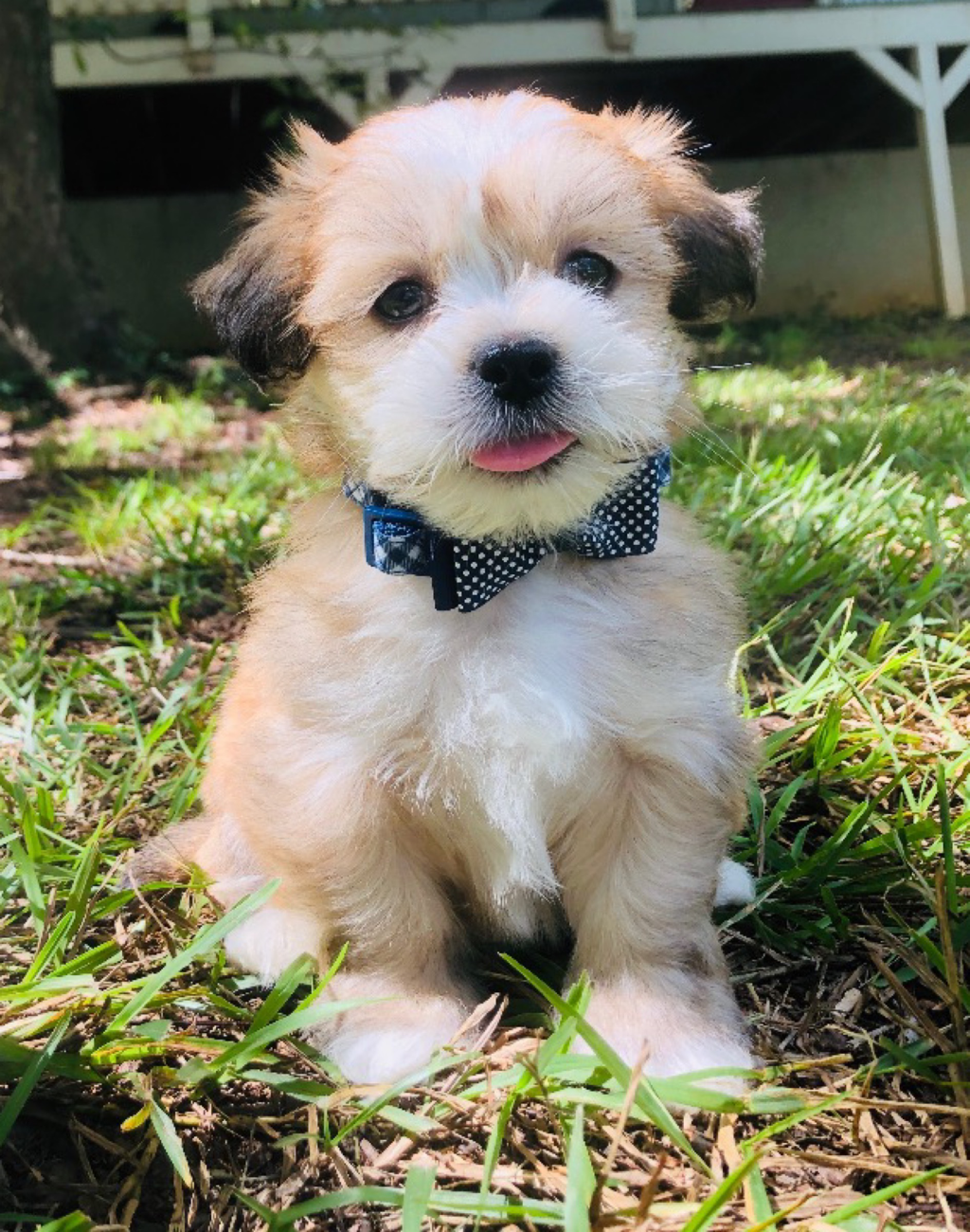 All dogs develop at different rates, with small breeds generally developing the most quickly, large breeds more slowly, and giant breeds being the late bloomers. For many dogs, five or six months and younger is considered puppyhood; then your pup enters adolescence.
Things to keep in mindPuppy-proof before you bring your new friend home. You’ll protect both your pup and your belongings.
Don’t take a pup away from his canine family before eight weeks of age. His mom and littermates teach him a lot about how to get along with other dogs during this period.
Keep your puppy in the house and around the family. Isolating your puppy will come back to haunt you later, in the shape of fear or aggression. Dogs are very social animals; there’s really no such thing as a “good outdoor dog.”
Your pup needs vaccinations to protect him from serious, and sometimes fatal, diseases. Most pups get a series of shots that starts sometime between six and eight weeks, and ends at about the twentieth week.
Young pups can’t walk around in public places, because they’re still vulnerable to catching dog diseases. Ask your vet when your pup will be ready to go out and about, but it will probably be sometime around four to six months.
For a safe, friendly, and confident dog, expose your puppy to everything and anything he’ll do or see as an adult. This includes: Introductions to new situations and things should be gradual and pleasant for your pup. You want to build positive associations.
Avoid scaring your pup. Anything that spooks your puppy — particularly around weeks eight through 11, which is considered a fear imprint period — can turn into a lifelong phobia.
You can spay or neuter your pup as young as two to three months. Early spaying cuts a girl dog’s risk of several diseases. And early spaying or neutering can prevent problems such as marking and escaping.
You can start training as soon as your pup comes home. Puppies are totally capable of learning. In fact, a puppy kindergarten class is an excellent way to get your pup used to being around different people and dogs. Many classes will let puppies enroll as young as eight to 16 weeks of age.
Don’t punish your pup. Yelling and hitting doesn’t teach a dog of any age how to behave, but it’s especially unfair to be harsh with a young puppy who’s still trying to figure things out. By all means, train your pup and be consistent about house rules, but also be gentle.
Don’t let your dog do anything as a puppy that you don’t want him to do as an adult. If you lavish your tiny pup with affection and pets when he jumps up on you, he won’t magically outgrow the habit once he’s an 80-pound adult.
Begin teaching your puppy where to eliminate and what to chew right away to prevent bad habits and establish good ones. Start housetraining as soon as you bring your puppy home. And right from the start, keep him supplied with plenty of chew toys (stuff them with kibble and treats to entice him to chew) so he gets used to gnawing on them, not on your belongings.
Growing puppies need more nutrient-dense food than adults. Check labels to make sure your food is made for puppies or for all life stages.
Avoid letting your puppy run and jump on hard surfaces, such as concrete; it can harm his developing body. Wait until your dog’s a year to 18 months old before you enlist him as a jogging partner.
Be prepared for a personality change. An affectionate puppy can turn aloof in adulthood; a pup who played well with others may start giving other dogs attitude. This is one drawback to getting a puppy rather than an adult. With an adult dog, what you see is what you get, whereas a puppy may surprise you.
Bottom line: Raising a puppy is a big commitment. To make sure your pup grows into a dog who’s a joy to live with, you need to give him lots of attention, training, and socialization to people and other dogs. Without this care, your pup may develop behavior problems that are hard, or even impossible, to treat.